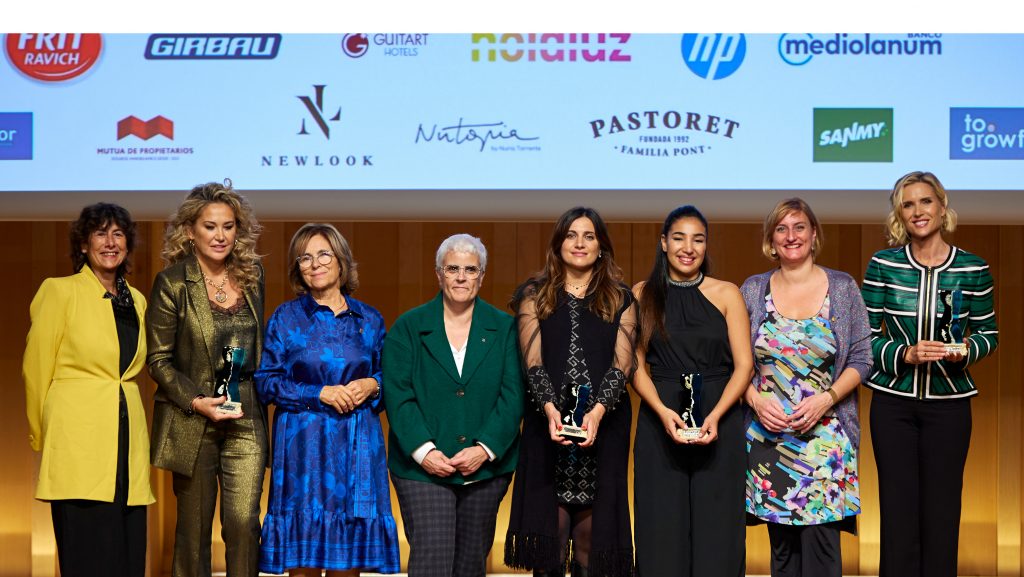 On November 15, the Awards and 25th anniversary of the FIDEM Foundation (International Foundation for Entrepreneurial Women) took place at the Petit Palau de la Música (Barcelona). 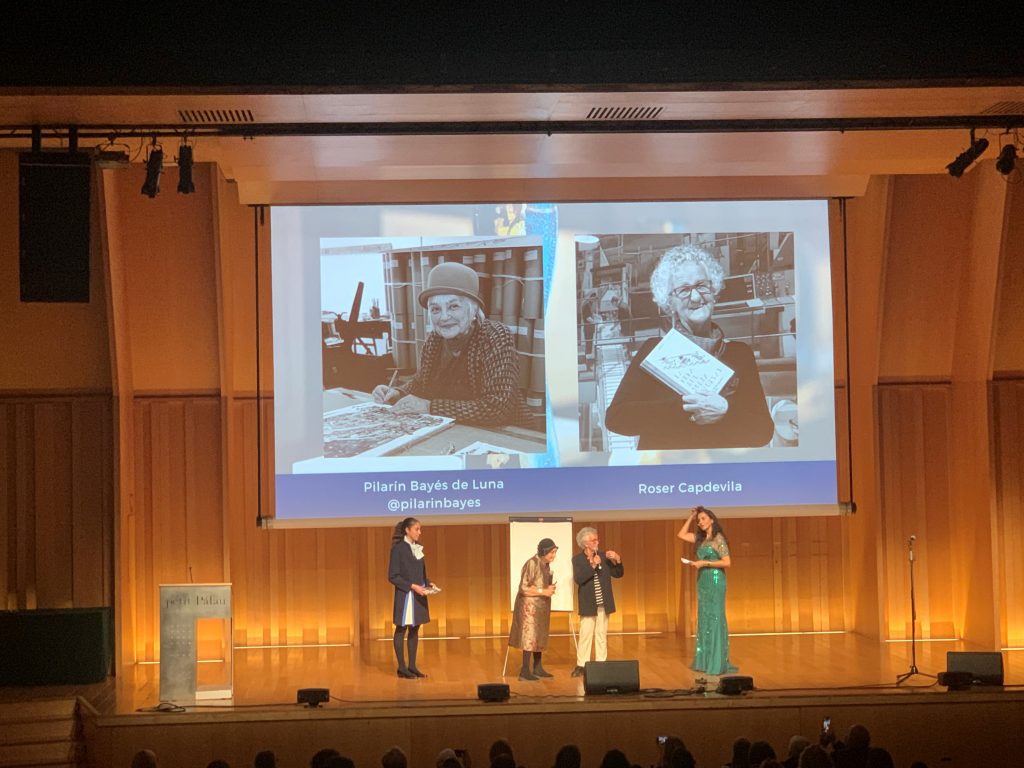 The International Foundation for Entrepreneurial Women was born 26 years ago to promote entrepreneurship among young women in the country, to give visibility to women and find role models so that young women, as in a mirror effect, could reflect on themselves and see that the path the winners have already traveled, it is also within their reach.

To celebrate the 25th anniversary, we have brought together almost a hundred of the 170 winners who have obtained the FIDEM Prize over the years. Each one of them is a joy for all of us, together, they are the wealth of a country.

In her speech Joana Amat, the FIDEM president and vice president of Amat, spoke about the need of having leading women:

“A modern country is a country that has leading women.”

She reaffirmed the commitment of the women of FIDEM; businesswomen, managers and freelancers, to walk together on this long journey that is the road to equality, without forgetting the social commitment to the women who suffer in the world in reference to the women of Afghanistan and the women of Iran. The speech ended with the slogan that broke the silence of the streets of Iran.

The 25th anniversary gift for all these women consisted in the creation of a project that will give visibility to all the Awardees around the world. This project is called “referentsfemenins.cat”, and consists of a website where each winner will have their space where they will present themselves with an audio and all their areas of influence will be shown through a world map.

“referentsfemenins.cat” will become a reality on March 8, 2023.

This year winners are the following:

Luz Casal – singer, songwriter and music producer. To exercise transformative leadership through music, and also use it as an instrument to build bridges of solidarity. 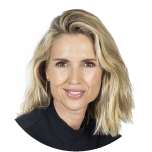 Judit Mascó – President of the Ared Foundation. For firmly believing that women are the engine of change in our society and working altruistically to empower them, giving them all the tools to change their environment. 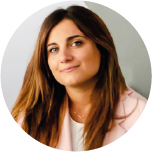 Núria Pastor – Co-founder and CEO of HumanITcare. To exercise transformative and disruptive leadership with gender stereotypes, and also found a telemedicine tool that brings health to patients’ homes. 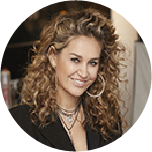 Maite Gassó– CEO and Creative Director of Lola Casademunt. To dedicate her creative talents and passion to growing the company her mother created. Well, to create clothing that empowers you and gives you security.

Wiame Zaghary – Founding member of Xocolarium. To make her way in a field totally unknown to her, to take advantage of the opportunities that she has found throughout her life, Morocco and Catalonia.