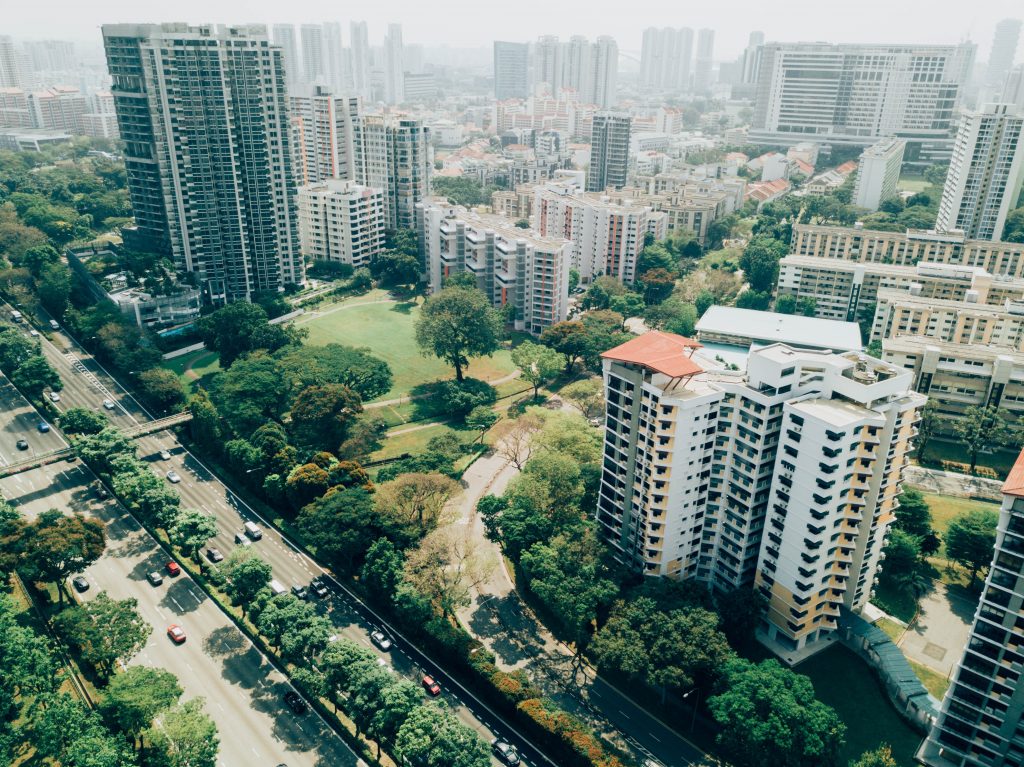 One of the best ways to solve this is to trust in green roofs.

An article has recently been published explaining whether or not the recommendations of the World Health Organization regarding the accessibility of real green areas are followed in Barcelona and the metropolitan area, and the result shows that there is a lot of green lacking, especially urban green and parks. The WHO recommends that green spaces (of at least 0.5 hectares) should be accessible within a maximum distance of 300 m from any residence. In the Barcelona metropolitan area, only 45.4% of homes are within a 300 m radius of an urban park, and it is worse in the Catalan capital where there are only 33% of homes.

Another study, as The Guardian explains, carried out by scientists from the universities of Nanjing and Yale analyzed 2,000 cities and rural areas and their surface temperature between 2002 and 2021, has shown that cities are warming 0.5ºC per decade, and rural areas 0.4ºC. This study shows that the lack of green generates a Heat Island effect. As a solution to this, the same study explains that the creation of green areas helps reduce the heating of cities, especially at night. And it is for this reason that we insist on installing green roofs, since, as says the study, them helps to stop the warming of cities, but also serves as thermal insulation of the building. 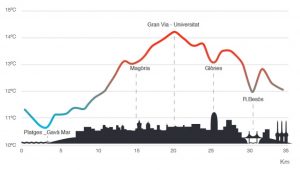 The same thought has the Dutch research professor specializing in sustainable urban life and who at the Institut Global de Barcelona directs the Urban Planning, Environment and Health Initiative, Mark Nieuwenhuijsen, who states that “it is better to have a small green space near home than a large park farther away”. In an interview, he explains that in the case of Barcelona, ​​it is a very compact city with too much space for cars and little for green areas, and the same thing happens at a European level. The problem of European cities is that there is little space for green areas and that part of the infrastructure dedicated to cars should be replaced by nature, and this is where the problem is. According to him, to live well, the 3-30-300 rule should be followed: anyone should see 3 trees from their home, the neighborhood should have 30% green space and there should be a small park 300 meters away from to residence.

We will have to see where our cities are going, but if you want to provide a solution by yourselves making your property more efficient and less polluting in Amatzonia, we make it easy for you, contact us via email: nadia.massague@amatimmo.cat.