Holidays are over and “as the world does not stop… we keep going!”

We are surrounded by uncertainties, concerns, fears… but at the same time we are providing the best possible service at all times, we want to keep growing, we bet on the future, we are full of enthusiasm, new ideas and illusions, we keep working with a great team of more than 80 professionals.

We still thinking and working for a Barcelona and its surroundings, which are very beautiful despite the fact that now we are sad by the number of commercial premises, closed hotels, etc. How many businesses and, above all, how many jobs lost. This is the most worrying thing!

We believe that it is time to make a great effort for the people, obviously, but combine it with a great effort for the City: to turn it beautiful, clean, safe, attractive, friendly, easy… We have the feeling that now we see a decaying city, dirty, with daily graffiti, more neglect, more occupation, and this cannot be. The crisis is of such a dimension, it has affected so many countries, all the cities will fight to be the first one to recover, and in this fight, we cannot be left behind, we are gambling too much! We will see the vision and commitment of the government and the different administrations.

In addition, as we have to keep going, we can explain to you how we have seen the real estate market in these last two months, July and August, from our experience:

It is the same that happen in the case of commercialization-sale, in the two months of July and August there have been 12% more operations than the same period of the previous year, but in since January there is 5% less that the last year. 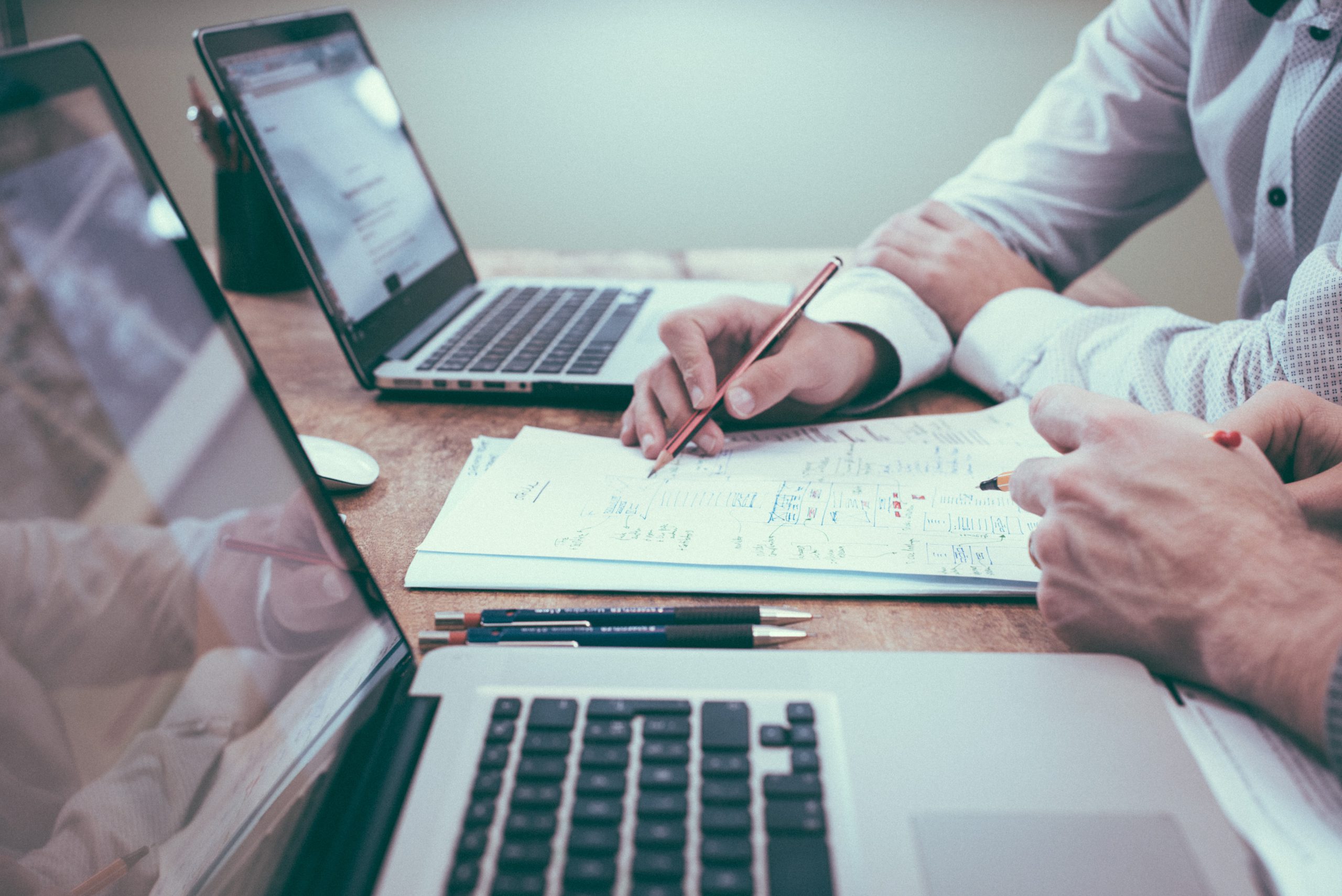 We want to thank the suppliers, collaborators, external professionals and our team that has done everything possible and impossible to continue with the activity.

Finally, what trend will we see in prices? Everyone is asking this question today. Our vision is that prices will remain with some downward repositioning in the cases in which our valuations have been valued below the expectations of the owners. Despite this, we are at uncertain times.

We are aware that difficult times are coming for almost everyone, that in our sector already are and will surely be harder, but we are positive, we believe that the entire society is sufficiently sensitized to make an extra effort to move forward, we will keep going and we will go out!