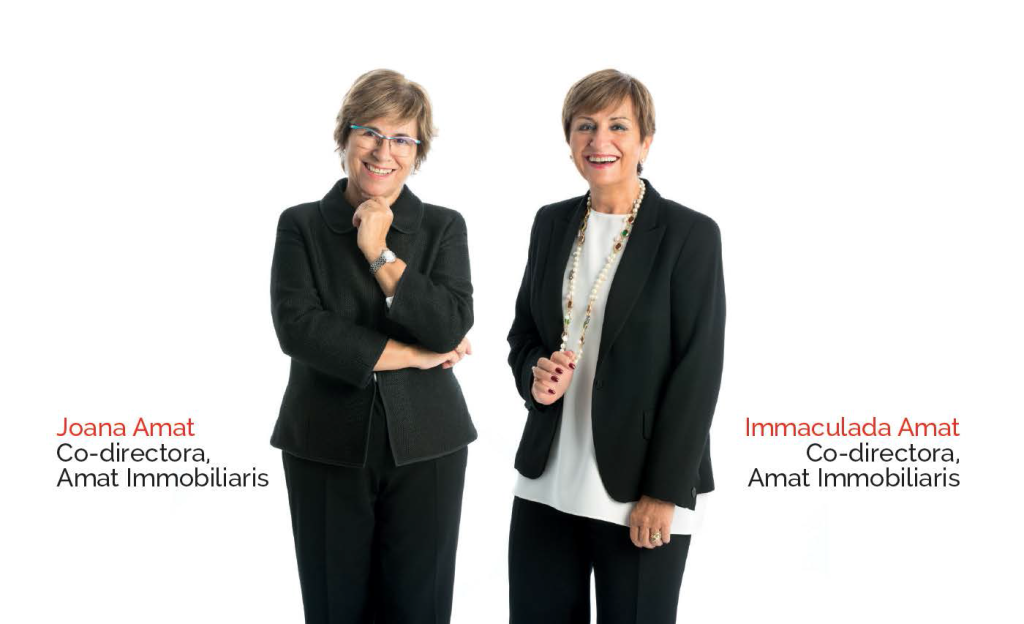 On October 6, CECOT (Business Confederation of Terrassa), a multisectoral business association, has awarded Inmaculada and Joana Amat with the Personality Prize of the CECOT Awards that it awards every year for its professional career.

The jury of this edition of the CECOT Awards, made up of more than 20 professionals from sectors such as business, educational, cultural or social, has failed in favor of Amat with an award that in recent editions has fallen on such personalities as Joan Uriach Marsal, businessman and president of the Uriach Foundation 1838; Álex Cruz, president and CEO of Vueling; Víctor Grifols, President of Grifols, SA or Enric Crous, CEO of the Damm Group; among others. 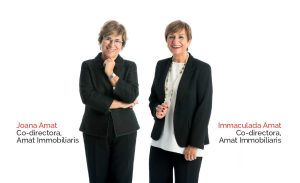 The CECOT awards are one of the awards most valued by Catalan society and the co-directors Inmaculada and Joana Amat have received it with great enthusiasm. This award recognizes the management that has made the head of Amat making this a reference organization in the real estate sector thanks to its values ​​and placing customer satisfaction as the first objective based on business ethics, transparency, quality and the innovation in its processes.

Although the list of winners has already been made public, it will not be until October 23rd that the CECOT Awards will be presented during the celebration of the 23rd Entrepreneur Night, next Monday, October 23, 2017, in the National Theater of Catalonia.

← Has the tenant any right if I want to buy my 50% of the property rented?
Minimalism overlooking Collserola’s Natural Park →