Skip to main content
Amat Immobiliaris > News > Is it worth installing solar panels? 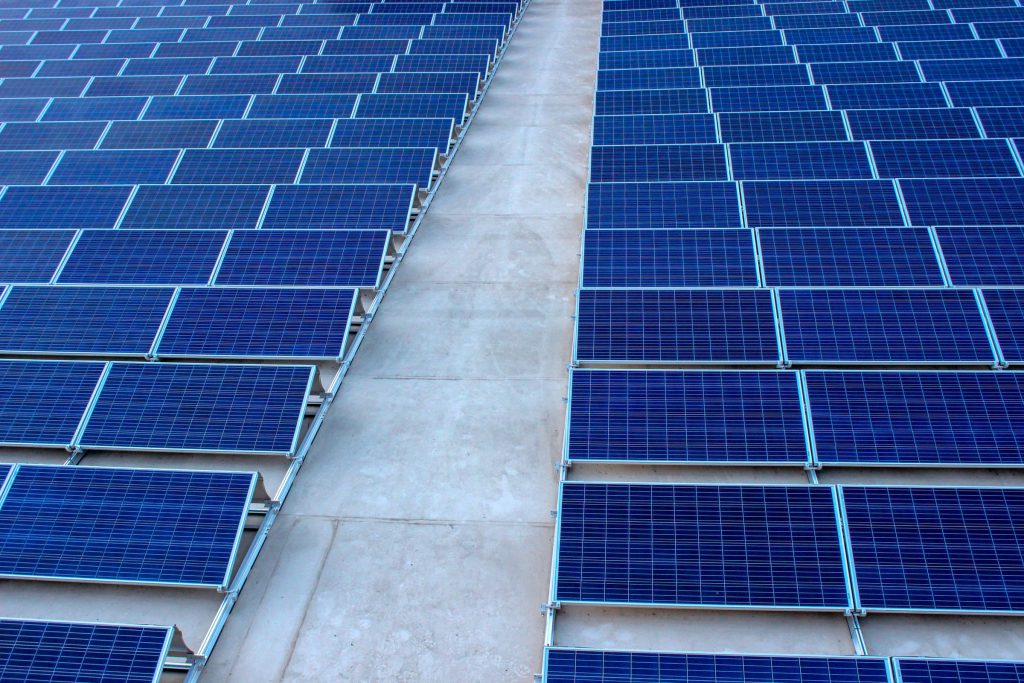 Every winter we have a rise in the price of electricity in the coldest days, but do we know if we would have had solar panels it would have affected us in the same way? This depend of the light contract that we have, but for sure, the price wouldn’t have been so high.

For some years now, it has been a mandatory for all new construction buildings to offer some kind of energy saving system as photovoltaic panels (solar panels), aerothermal. In the other hand, if our building is old, surely, it doesn’t have any of these systems; but this doesn’t mean that we can’t install them later, either for our own consumption of for community consumption.

The advantages of installing photovoltaic panels are many, for example:

– One of the best known is the savings we make on the electricity bill.

– Responsible and ecological behavior by reducing the consumption of fossil fuels.

Obviously, we can also find some small disadvantages such as the fact that solar panels reduce their efficiency from 25ºC of temperature because the cells suffer a long-term degradation and reducing efficiency by 0.5% for each degree higher than 25ºC. This fact has an easy solution and it is to turn the area where the panels are into a green roof so that the ambient temperature gets cooler, so that the panels do not lose efficiency.

Therefore, in the end it does not end up being so serious if we compare it with what the plates give us; having them is always a good option.

But installing the panels it can be different depending on whether we live in a single family house or in a neighbours association building. In the first case, it is much easier to install them since they can be distributed over different places such as roofs, terraces or even in garden areas to be able to supply the house with the necessary energy because the land where they can be installed is larger than if you live in a building. On the other hand, in the case of living in a neighbours association, when it is time to install it there are several possibilities and several cases that we will talk about in a future post, but in the case that all the neighbors want to have solar energy to use and also want to use for the community, the area where the panels will be placed is usually on the roofs that usually do not have enough space to supply all the floors and the community with the energy that is needed.

Despite this, in both cases, one of the options when installing the solar panels is that you can decide if you want an internal network with surpluses and compensation. That means that the energy generated and not used can be poured into the network, and that ends up having an impact on our electricity bill, since they will compensate us by subtracting a percentage from the total price we have to pay. This happens because during the time when the panels generate the most energy (the central hours of the day) is when the least energy is usually needed in a residential building.

For this same reason, having solar panels doesn’t mean that you do not have to use the power from the electrical network since during the hours of the day that more power is needed (usually in the afternoon and at night) the panels don’t generate enough and you have to consume a percentage of energy from the electrical network. Therefore, with the internal network that allows surpluses and compensation, we end up paying to our electricity company less than without solar panels for 2 reasons:

– Because we consume less external energy from the electric company.

– Because we pour a percentage of what we produce and they compensate us.

But if what we want is to avoid pouring the energy that we have left over some hours and not consuming from the network for others, there is a small solution and that is, at the time the photovoltaic panels are installed in the building, investing and also placing a battery to save the energy left over from the longest hours of sunshine to consume it during the most necessary moments. The problem is that nowadays batteries have quite high prices and their useful life is shorter than the panels life, which is why the majority of users of photovoltaic panels decide to pour the energy into the network to have a discount.

And… the price of the panels?

At the beginning, the amount of money that needs to be paid for the panels and the installation may seem very high (in 2019 the average price of an installation was around 300-400€ per sqm); but you have to know that photovoltaic panels have a useful life of about 25 years and it is proven that the initial investment is recovered, more or less, in 5 years (in the case of a neighborhood association) as savings are made in the power bill. During the other 20 years, once the initial investment is recovered, what we do is pay less for the electricity bill than what we paid up to that moment, therefore, in the long run we save much more than the price that the entire installation cost.

If we still have doubts, we must know that depending of the town we can find regulations that help to implement these types of power generation systems. For example, 50% discount in an real estate tax (IBI) for a certain time, you can find some cities that also give subsidies to make it easier for the neighbors to decide to do the installation, aid from the Program for the Energy Rehabilitation of Buildings (PREE)…

In addition, there are different payment methods for the installation of photovoltaic panels:

– Make the full payment at the time of installation being the owner of the entire infrastructure.

– Internal financing with the installation company where payments are made in agreed terms for a certain time.

– Some companies offer the possibility of doing the installation for free by reaching an agreement to rent the roof where the panels are placed and offering a percentage discount on the electricity bill, but in this case the plates wouldn’t be our fate of the installation company.

Whichever option we choose, it is clear that renewable energy are the future and they are increasingly being seen in more places, there are even single-family houses that are built without a power network connection, being 100% autonomous in terms of electricity consumption.