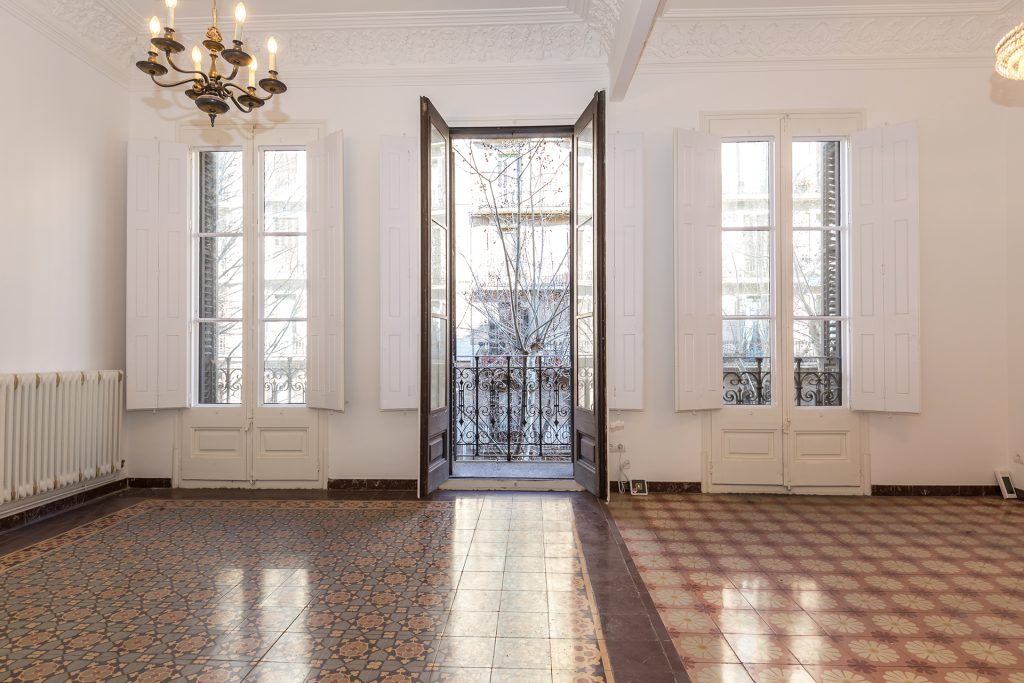 A few days ago, Time Out Barcelona magazine did a poll to find out which are the best neighborhoods in the world based on the opinions of local people and experts from the different Time Out magazines in the world. And this 2020, our neighborhoods have acquired a new dimension due to the lockdown that many cities have suffered, a fact that has forced people to live closer to their neighbors.

There are neighborhoods and shops that during this time have reinvented themselves, and this has made many people rediscover the neighborhood where they live and their neighbors, increasing their satisfaction. After this and compiling the information from the poll, the neighborhood that has turned out to be at the top of the list has been the Eixample Esquerra of Barcelona. It became a neighborhood with a lot of positive energy through its balconies, organizing events between neighbors, support networks were created, some shops and restaurants offered discounts. All these things to have a better lockdown in the neighborhood.

Now if someone, after knowing all this, has in mind to live there, we want to show you some apartments that we have in the area with this wonderful environment.

It is a second-hand apartment of 135sqm, 3 bedrooms, 3 bathrooms and a terrace located in a stately building from 1906. They have renovated it and have rehabilitated some original elements while introducing modern materials of the highest quality. 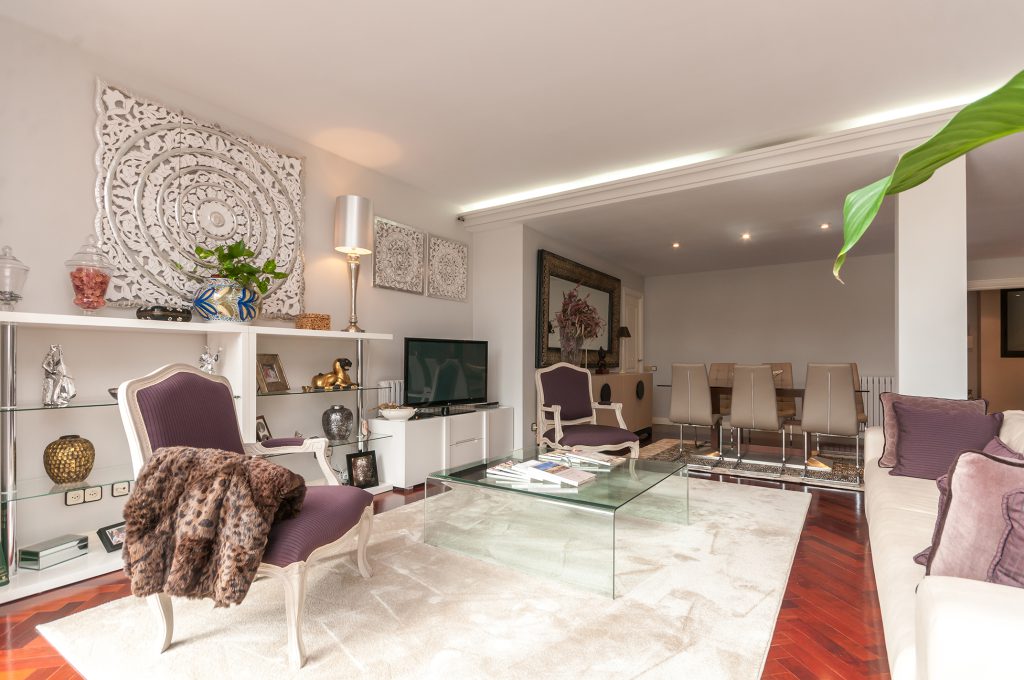 This 275sqm duplex penthouse with 6 bedrooms and 5 bathrooms has a spectacular terrace on the top floor with magnificent views of the city. In addition, throughout the house there are large windows that give a lot of light. It is located in a building that was built in 1990 and has a concierge service and parking.

← Adapting to the electric car
What is the GreenDEX? →