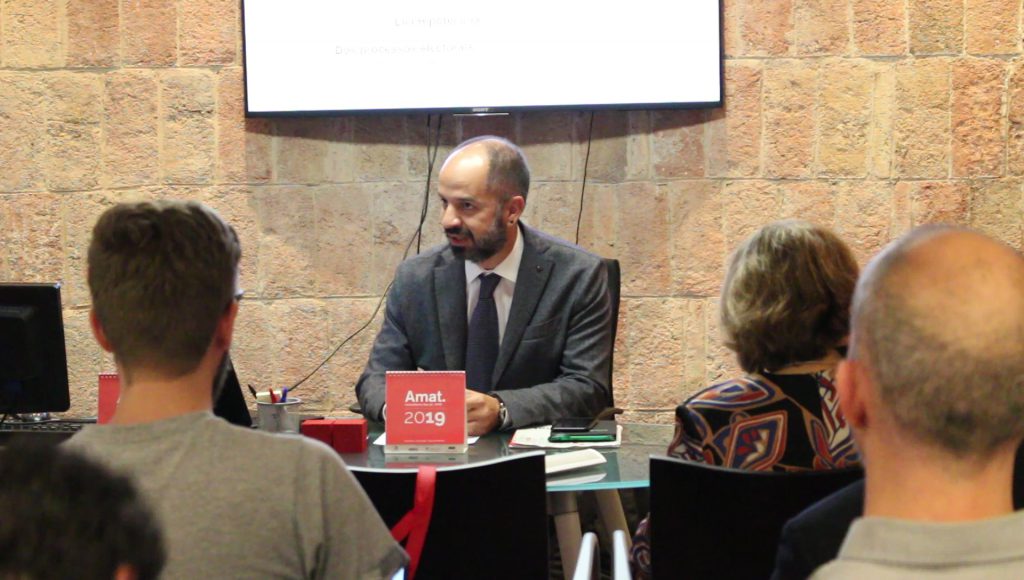 On October 9th we presented the Real Estate Market Report of the 1st half of 2019 at the recently opened Amat Luxury Boutique in Barcelona. This is a report explains the information from the company in relation to the rental, sale of second hand, the sale of new brand and the luxury real estate sector in Barcelona, ​​Sant Cugat, Sant Just Desvern and the environment. 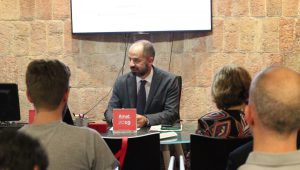 The Managing Director, Guifré Homedes, explained that during the first 6 months of this year there was a higher number of sales of new construction, 2% higher, also increased the economic volume of sales compared to the previous year’s period, 9%; therefore “we have sold more and a little more expensive”. In terms of second-hand sales in Barcelona, ​​a downward trend can be observed, while in Sant Just and Sant Cugat there is an increase of the sales between 10% and 20%. The age of the customers has increased; Homedes commented that “now people buy later, around when they are 40 years old, because they have been a few years in a rent home; although there are also cases where a property is sold to buy another.”

If we are talking about the luxury real estate market, it has remained low, but it is better than the first half of 2018. In this case, customers know perfectly what they are looking for and the price they want to pay, which is why they take their time to look for the right property.

The Managing Director, looking at the information, confirmed that “despite the idea of ​​pessimism that seems to be on the market we have maintained our sales and we have climbed a bit; the feeling of pessimism seems to be more affecting the sector than to customers “. This is due to the delays in the rental flats, “we had empty protected rental apartments for 3 months by bureaucratic issues, and others rental flats were empty for 4 months due to lack of electricity from the supply company,” he explained. 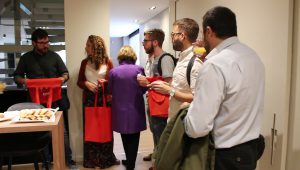 In addition, the different electoral processes and the changes in mortgage laws that have also occurred have affected the customers. However, it is rented very quickly, in the case of Barcelona “we took an average of 4 months, time before we took a lot more, but the prices can no longer go up because the salaries do not increase” confirmed Homedes. With President Immaculada Amat and Vice President Joana Amat, they have justified the increase in the renunciations of rental contracts in the last years, “they are people who leave the contract before because they want buy a flat, but years ago the contracts go to an end without renunciations”.

In this link you can download the full Market Report.