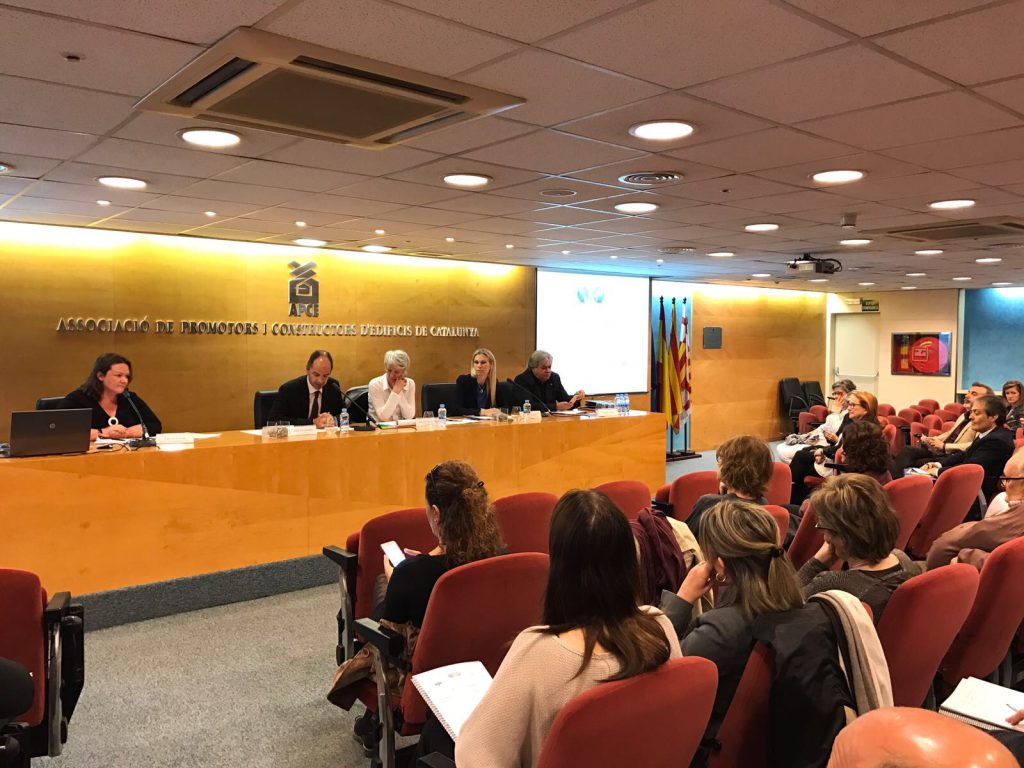 A few days ago we organized together with FIABCI Spain the XI InmoInter days. This time there was a round table discussion with three Chambers of Commerce representative of the main foreign investors we have, and a second part with a global analysis of the foreign buyer made by Mark Stücklin.

The three Chambers represented were French, British and Swedish. The three nationalities represent a very important part of foreign investment in Spain.

The British are the great foreign investors, well above the rest of nationalities. It is evident that the analysis made by Brexit and its effects began. What is most affected is the uncertainty that has been generated and the evolution of the Pound against the Euro. The data that showed later Mark Stücklin showed how in spite of the Brexit, if the relation Libra with Euros is around 1.2, as the investment continues in spite of the Brexit.

France is the second investor in Spain, but the first in Catalonia, and hence its importance. The representative of the French Chamber emphasized the importance of not speaking the language of the investor, but of knowing well the culture and the real estate processes in their country of origin. With this information sustains the main basis of a sale to a foreign buyer: trust. Knowing how they think and how they work in the country of origin can anticipate the differences and inform them of the investors, in this way the sales processes are much simpler.

The Swedes are less important in absolute numbers, but compared to the population of Sweden the number of investors landing in Spain is very important. They are also a bit the “revelation” investor of the last two years in the city of Barcelona. The Swedish Chamber made a detailed X-ray of how these investors are and what they are looking for in the city of Barcelona.

The second part was a detailed analysis of foreign investment in Spain and how it is distributed by the different provinces of Spain. He also commented how some countries are gaining prominence very quickly this 2017, as they can be the Turks.

In conclusion, a very interesting day, where we saw the importance of working with the Chambers of Commerce, since they are the link between the country of origin of the investors and the place where they have decided to invest. They are also a valuable source of information to know these investors well. In short, surely soon we will organize more days like this since we are left wanting more.

← Selling on spring, the best time!
Amat Immobiliaris nominated to the quality seal in professional education →