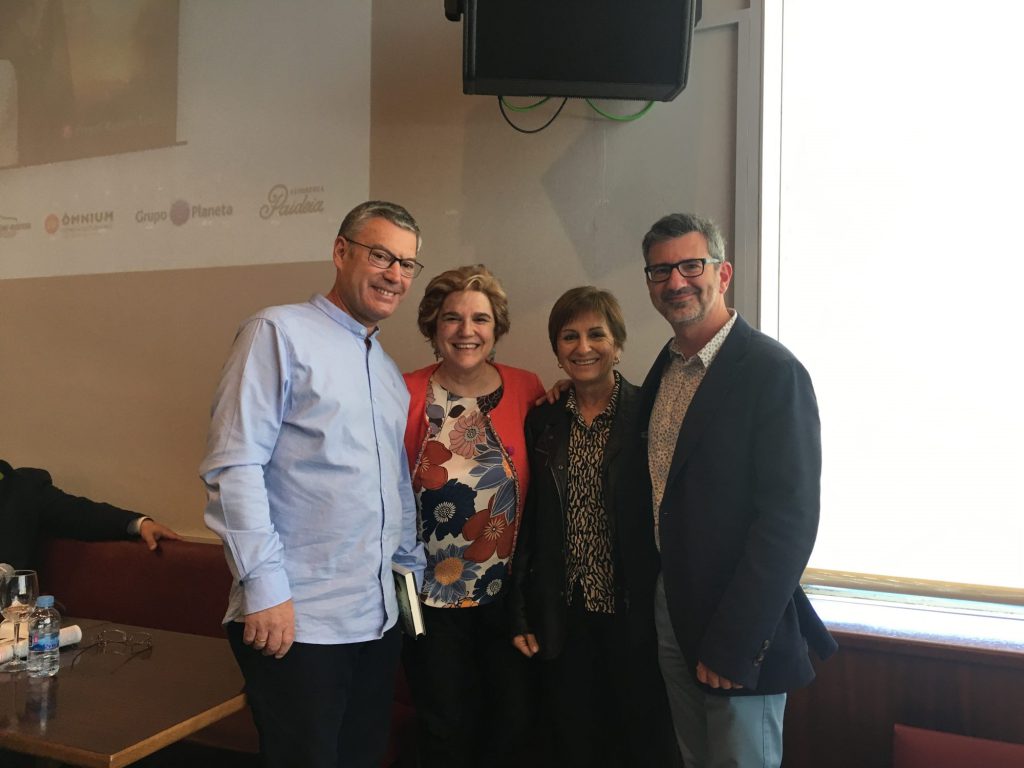 On Saturday 6, the presentation of “Rosa de Cendra”, the last novel by Pilar Rahola and the Ramón Llull Prize 2017, took place at the Café-Auditori in Sant Cugat del Vallès. The event, sponsored by Amat and led by the journalist Josep Maria Vallès, director of the Daily of Sant Cugat and the magazine TOT Sant Cugat, was a success with more than a hundred people attending.

During the presentation, Rahola spoke about his work and spoke about the sovereignty process of Catalonia from an optimistic position. The journalist believes that Catalonia is advancing but that there is currently “judicial stress that even tires judges and prosecutors.”

“Ash Rose” is a book set in the Tragic Week in Barcelona, ​​where it gives life to historical characters and tells in many details. Rahola admits that she likes playing with literature and history, but being faithful to the facts that Catalonia lived. The journalist’s novel was the second best selling fiction book in Catalan on this year’s Sant Jordi day, according to the Catalan booksellers’ guild.

← The Internet of things in our home
Urbanism equal to security →