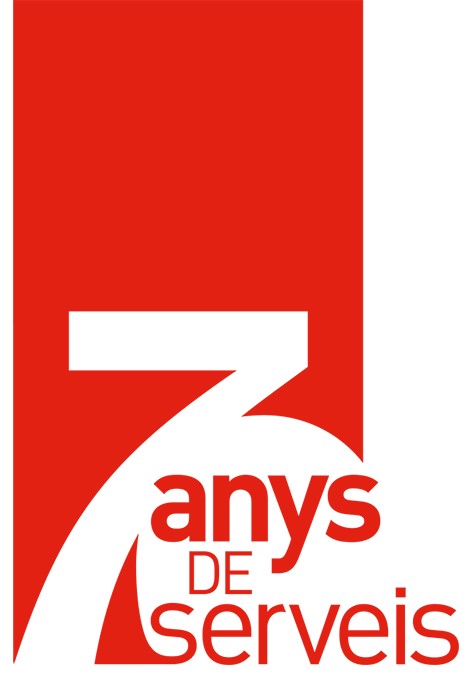 2018 begins loaded with news in Amat, which will live a period of important changes at all levels. The company, founded in 1948 by Joan Amat, father of Inmaculada and Joana Amat, turns 70 and, at the same time, culminates its generational change. 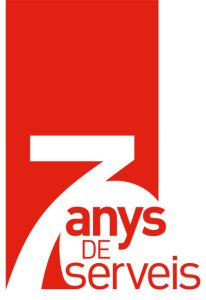 Exactly 70 years ago, Joan Amat opened Finques Amat, a real estate office in Sant Just Desvern. Four years later, his sudden death precipitated that his wife, Concepción Amigó, decided to take control and move the business forward. It was in the 60-70’s when the first generational change took place with the incorporation of the daughters, Immaculada and Joana Amat to the company assuming the management.

Now, in 2018, we celebrate the 70th anniversary coinciding with another generational change that entails the change of Amat Immobiliaris management. Guifré Homedes, son of Immaculda Amat, will start running the family business as a CEO. Guifré, graduated as a industrial engineer, joined the family business in 2010 as a manager of the commercial office that was opening in Barcelona at that time.

To these facts is added the opening of a new office in Sant Cugat. The two that already existed have been unified in a new and larger premisses and with a better location in the center of the population in order to improve customer service. and another in Barcelona. The latter is located on Via Augusta with Diagonal, a strategic location of a 370 m2 site that will accommodate 22 people, whose opening is expected in the first quarter of 2018.

← What does PropTech mean and why it is in vogue?
I have a house in property and I would like to know if I have the right of “use and room” →